A big thanks to John Casey for organising the Munster League event held at Tramore on Sunday 7th June. Full results are posted on the IOA website. There was a small but elite turnout for the event. Thanks also to Laura for looking after Upload and Download. 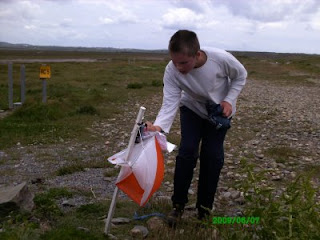 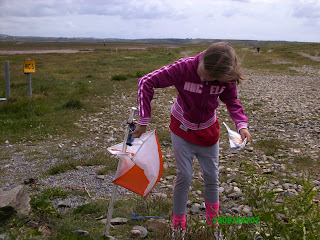 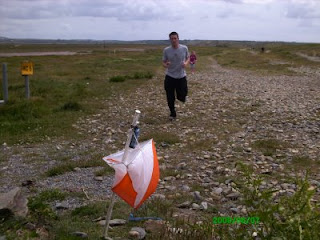 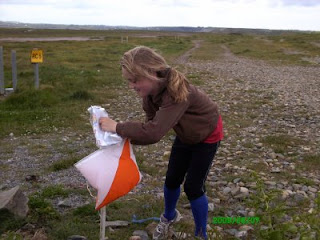 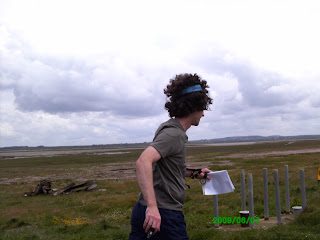 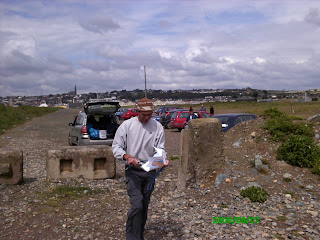 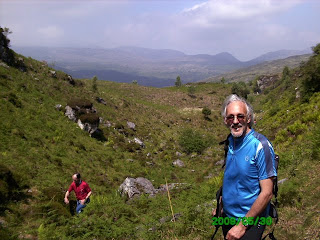 The June Bank Holiday was a busy one for club members in the sunshine of Killarney.
The Irish Sprint Championships were held at Ross Castle. 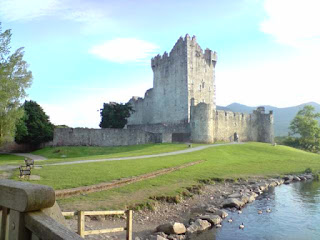 It proved to more of a Short O than a Sprint O... more technical than expected in places. Well done to Laura Cox who finished 2nd in W18 and Ian McHardy who finished 3rd on M35. I was pleased with 5th on the highly competitive M45 class despite some early errors.
The full 3 day event started with Black Lakes on Saturday. 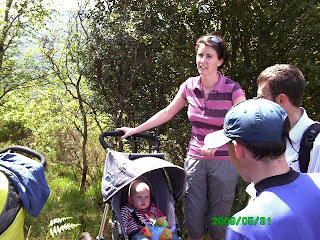 The most notable performance was Brid Casey who won the W35 class by over 8 minutes. There was an excellent 2nd place for Sue Pim (W65).
Day 2 was at Crohane Mountain 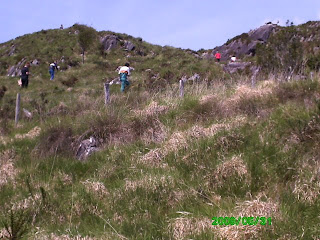 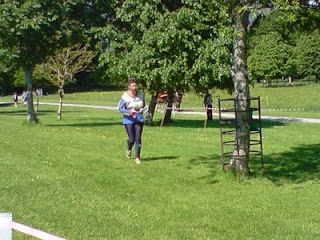 and John Casey (2nd in M40) were the best Wato finishers.

The final day was a Chasing Start at Torc, Muckross. The handicap was worked out so that the order of finishing was the final finishing order... i.e first past the line!
Robert Pim won the M12 class as he was the only finisher. Well done for completing all three days in a variety of terrain. Sue slipped to 5th in very hot weather conditions. 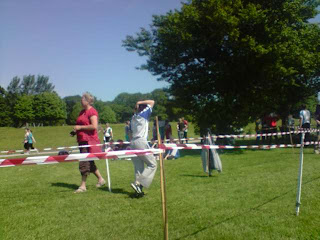 Thomas Callery (5th) and Ian McHardy (6th) competed for the honour of best Wato M21s entrant. Nigel Pim put behind some tough days to finish 3rd on the final day in M35. 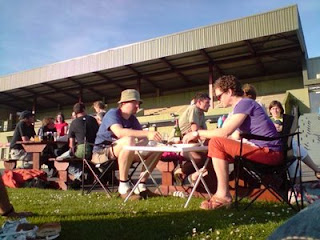 On a personal front, I was delighted to finish 6th on the M50 class. 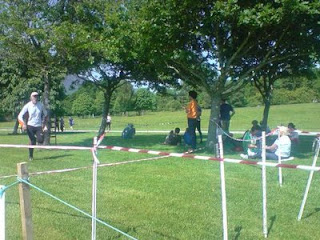 At Black Lakes, I was close to giving up on the first control and finished 17th. Day 2 was an improvement with 9th place, 2nd of the Irish. At Muckross, I had a steady run to finish 1st of the Irish over the line, an improvement of 11 places.